Under the leadership of the next three head librarians—Ralph van Handel, Donald Potter, and Ed Howard—the library filled comfortably into its expanded quarters. As always,

The children's department was the star 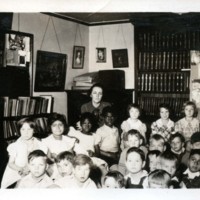 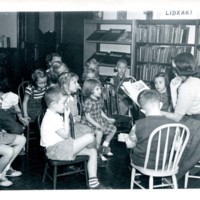 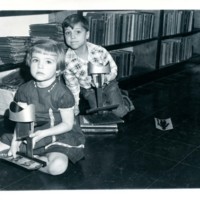 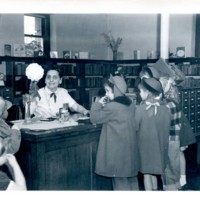 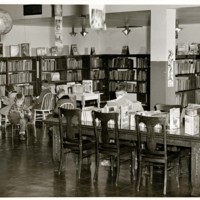 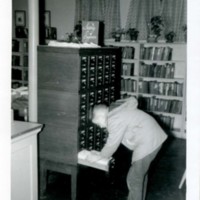 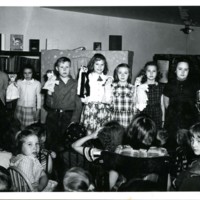 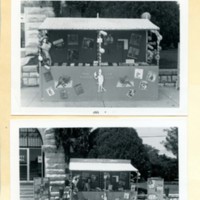 The library had always seen the majority of its circulation in the children's department, and its programming was almost exclusively children-oriented.  But in the 50s and 60s, children's services reached a whole new level. 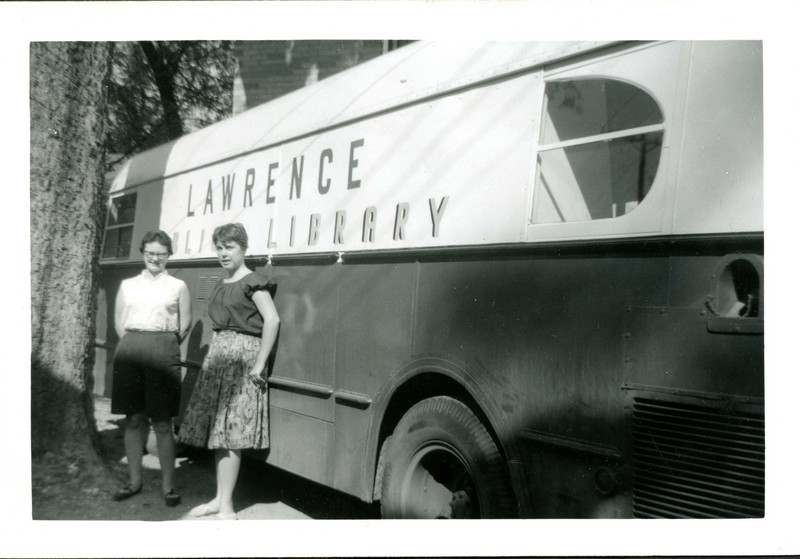 In 1958, the library bought an old van that it refurbished and turned into a Bookmobile that would tour Lawrence's playgrounds in summer to provide books, story hours, and other activities.  The 1960s saw the beginning of children's summer reading programs, with hundreds of children signing up every summer to share in the joy of reading.

But the children's department was not the only area of the library diversifying its services. Under a new head librarian, Wayne Mayo, appointed in 1963...

The library drastically expanded its services

The needs of Lawrence in the 1960s were more complex than they'd ever been.  No longer would a cool place in summer, a warm place in winter, and books to read suffice to serve this rapidly growing and changing population. 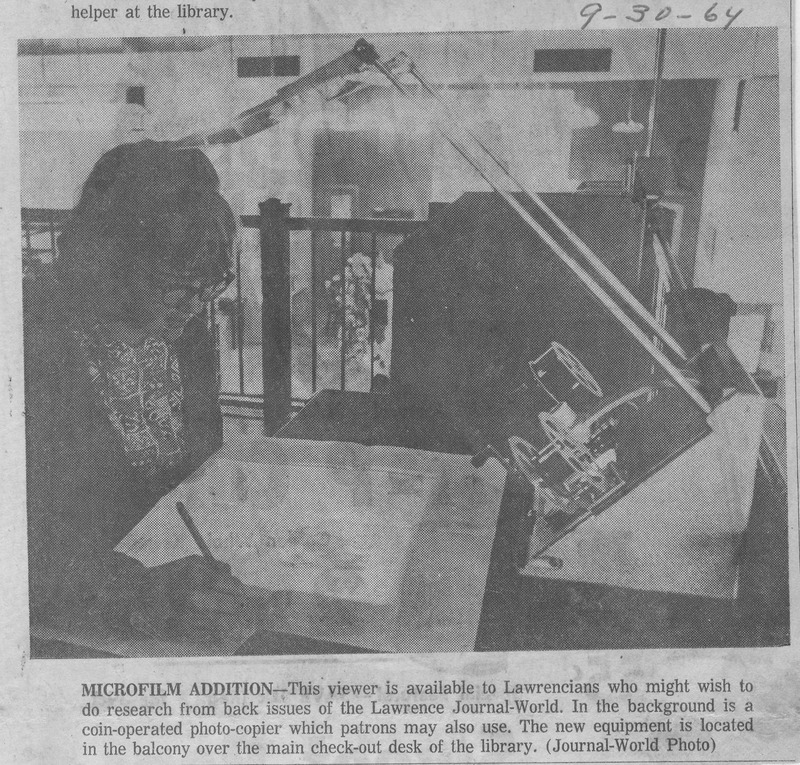 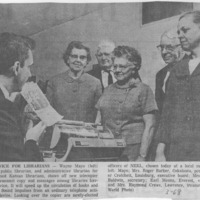 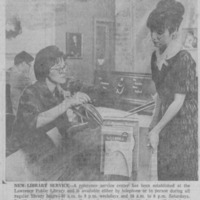 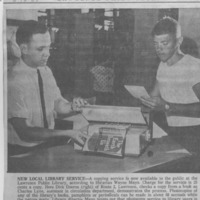 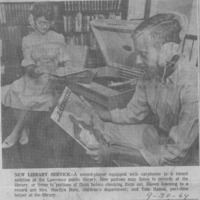 Throughout the 60s, the library continued to add services: A copier service in 1963, a microfilm reader and a record player in 1964, a reference department telephone for call-in service in 1965, a telecopier (forerunner to the fax machine) in 1968.

And while its bustling growth was already starting to make things feel uncomfortably tight at the Carnegie, the library worked hard to serve the people of Lawrence in ever new ways, through access to ever new technologies.

The library has continued to expand and extend its services within space and budget limitations. There are still many areas of services. With the continued support of the city and the Library Board and an excellent staff with which to work, steady improvement will be assured.

This library was not one to stay in one place or rest on its laurels.  Can we be surprised at what happened next?